The link http://www.dailymail.co.uk/news/article-2881588/I-breathe-100-police-supporters-storm-New-York-City-sick-t-shirts-mocking-Eric-Garner-s-words.html gets you over to the UK’s Daily Mail.

For those who don’t know: “I can’t breathe” were the last words, repeated many times, uttered by Eric Garner, a black New York citizen selling cigarettes at the corner of a street, thus being subject of a police control. Look up the video on YouTube, watch how he dies in a police officer’s chokehold, repeatedly saying “I can’t breathe”.

Now, on one hand, watching this video is unsettling in itself. But what did really upset many was the fact that the officer(s) were not indicted, following a Grand Jury decision.

As this was also what was happening in the Ferguson case, and because during the same time a 12-year-old black boy, yielding a toy gun on a playground for ten minutes, got shot dead by police officers in Cleveland, within two seconds after their arrival, and from within the police car (look up the video on Tamir Rice, it is as unsettling as the videos in both other cases), it contributed to the public outrage that ultimately led to all demonstrations in New York, Washington, Ferguson, and all over the country.

“I can’t breathe” became a protest slogan, yelled from thousands of mouths.

The Police had to ensure that these demonstrations were happening in a peaceful manner. I saw the first ones, early on, here in New York. The visibility of Police was overwhelming, creating a feeling of threat even for me, a bystander with decades of police experience in really tough situations. The large nationwide demonstrations of the last weekend, however, were secured with a very low profile police visibility, at least here in New York.

Yet, antagonism could be seen from early on. It always is the same: Sides are created, either side feels threatened, and the members of the challenged side stiffen up, feeling obliged to justify their position. In many cases, the result is that sides don’t talk with each other, but only about each other. That often includes shouting matches.

The challenge is to establish a dialogue in which both sides can listen. If the dialogue necessary for that is nationwide, and root causes exist for decades, this challenge is huge, because sentiments, preoccupations, judgement calls, condescending attitude, at times hatred, run very deep.

Not unexpectedly, initiating dialogue is difficult, big time for spoilers of dialogue. There always are spoilers, always always. I see them in my line of international work in conflict- and post-conflict-environments, every day. I saw them during all those years of national police work as well.

However, there is no alternative to dialogue. Those who want to defend their position without listening, they know that dialogue erodes their claimed position of righteousness. Or they muscle up, in order to be in a better bargaining position, including through shouting matches.

Here in the aftermath of Ferguson, Police Trade Union representatives went on a path of, in my view, outrageous action, including even to publicly call on the Mayor of New York City not attending funerals of police officers, killed in the line of duty, any longer. They created a form to be filled and signed by police officers, requesting the Mayor and his spokesperson not to attend their funerals, in case they would be killed in the line of duty. ( http://mobile.reuters.com/article/idUSKBN0JR0JK20141213?irpc=932 )

This is so unhelpful, and so common. It shows no respect, at all. It must feel terrible for late Eric Garner’s loved ones. Shameful, and I offer the apology that they don’t offer: I am profoundly sorry.

Not going into details, it’s a long other story about what happened in April 2003 in Mitrovica, Kosovo, when approx. 20 of my police officers were injured, including through grenades. As my police did not feel protected by NATO’s soldiers, they created a t-shirt with pictures of burning police cars and soldiers looking away. What they failed to see: They had set the cause for the grenade attack and breakdown of law and order themselves, through a show of force rather than acting on a solid support basis of the relevant communities: Police either acts on such a basis, or enforces external rules. The result of enforcement of external rules is always the same: Resistance. Resistance led to my police officers thinking how to break it. That led to violence on a massive scale. The military force had to shut down this situation, in order to contain. Which made my police officers felt abandoned.

General Marcel Valentin, then Commander of the NATO Force, and I, came together. We knew we sat on a huge joint problem: Two sides, police officers and soldiers, blaming each other.

If I would have taken punitive action against those police officers producing the t-shirts, I would have increased their feeling of being victims, unappreciated. If I would have done nothing, I would have supported that their wrong attitude which led to the violence is the path on which they shall continue.

My strategy was a mixture of zero-tolerance against those who produced the t-shirts, and a combination of methods that established dialogue.

Half a year later, the results were stunning. Results of patient dialogue and listening to others, and then to act on commitments, always are.

In this case, we systematically asked the population about their very specific security concerns. Once we knew, we committed with dedication to exactly address the local concerns, which were, believe it or not, a surprisingcombination of citizens being affected by illegally parked vehicles and illegal prostitution. After addressing exactly these concerns, we could walk the streets to do the beat, international, and ethnically mixed local police. That would have led to massive violence six months earlier.

There is no alternative to dialogue between police and the citizens they are supposed to serve and to protect. 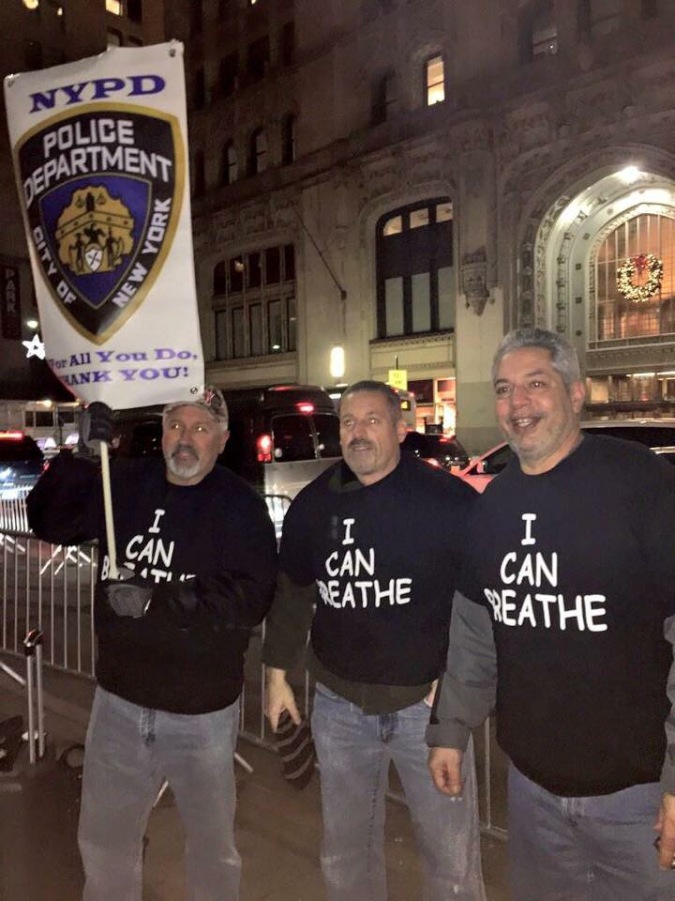 This is an article in German language on the impact of sexual violence and the related trauma, arguing aloing the same lines as I did in my blog entries on Trauma in 2018:

Entries of a certain month

Here to Inspire and Motivate Others

The Physician Wellness Movement and Illegitimate Authority: The Need for Revolt and Reconstruction

Follow the Progress of a Book in the Making